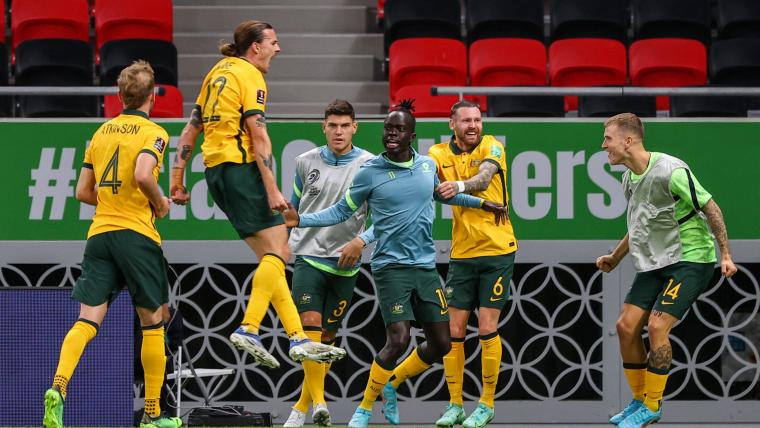 A tense battle between familiar foes saw Australia edge out the United Arab Emirates in Qatar. The two teams were essentially neck-and-neck throughout the entire contest, with the first goals coming within minutes of each after in the early moments of the second half thanks to Jackson Irvine and Caio Caneda respectively. Ajdin Hrustic broke the deadlock at the 84th minute and the Australian team held on to progress to their final qualifying match for the World Cup against Peru. The tournament will be held in Qatar later in the year.