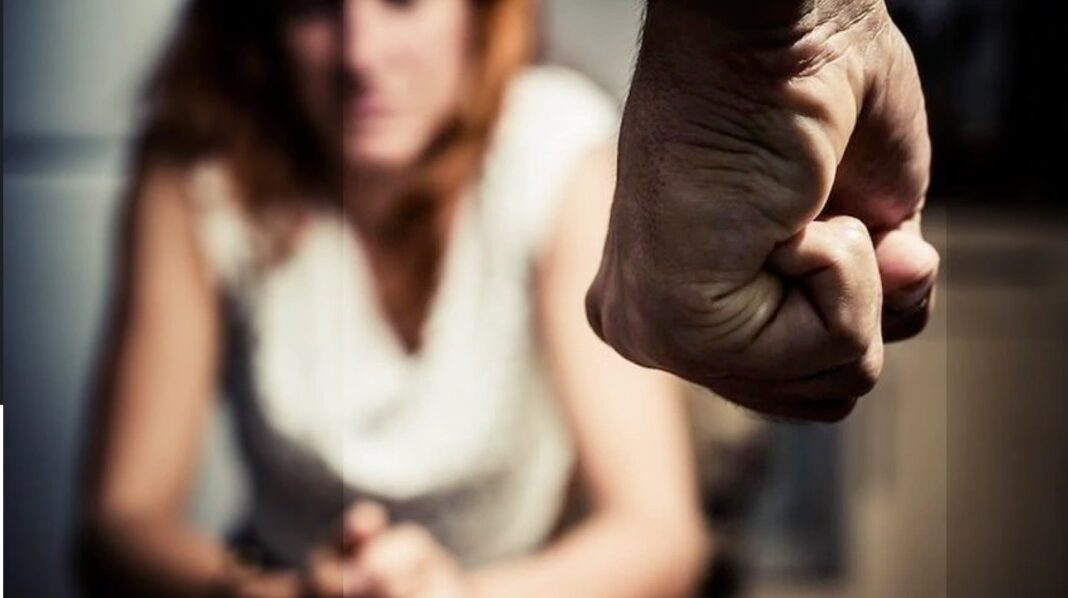 Ms Kattan tells SBS Arabic24 that situations of domestic violence are often “hidden” in her community and within the family dynamic and there is a need to strongly address this issue.

The call comes amid fears of the rise of domestic violence within the wider Australian community during the COVID-19 pandemic.

As part of its response, the federal government announced an extra $150 million to help support services, including a fresh campaign to direct women and men towards 1800RESPECT and MensLine, respectively.

The allocation is in addition to the government’s $340 million action plan to reduce violence on women and children.

Ms Kattan says a factor deterring women in the Arab community from speaking out is a sense of shame in exposing “family problems” to the wider community, as it’s understood that people share an obligation to protect the sanctity and privacy of the family.

“There’s so much hidden domestic violence in the Arabic community because it happens ‘within the family’,” she says.

“There’s a shame, stigma, not to mention external pressures, such as cultural, social, and economic. It all adds up.”