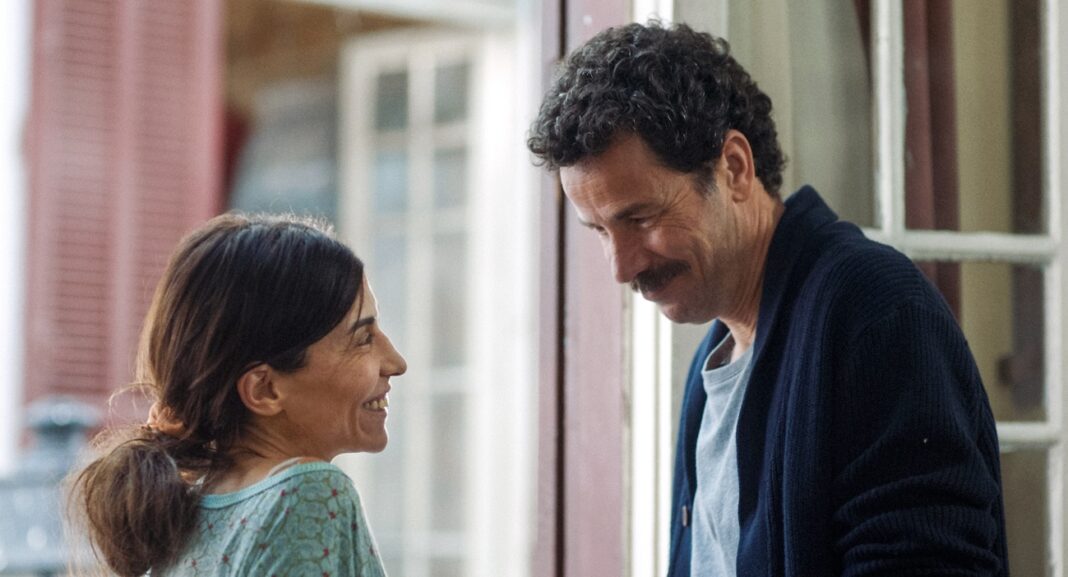 It was a day of celebration at the Cannes Film Festival for the creators of Moroccan film “The Blue Caftan”. The film won in the “Un Certain Regard” category, entrants of which feature unusual stories and non-traditional techniques and seek international recognition, beating out 18 other contenders. This is the first time that a Moroccan film has won an award at this event.