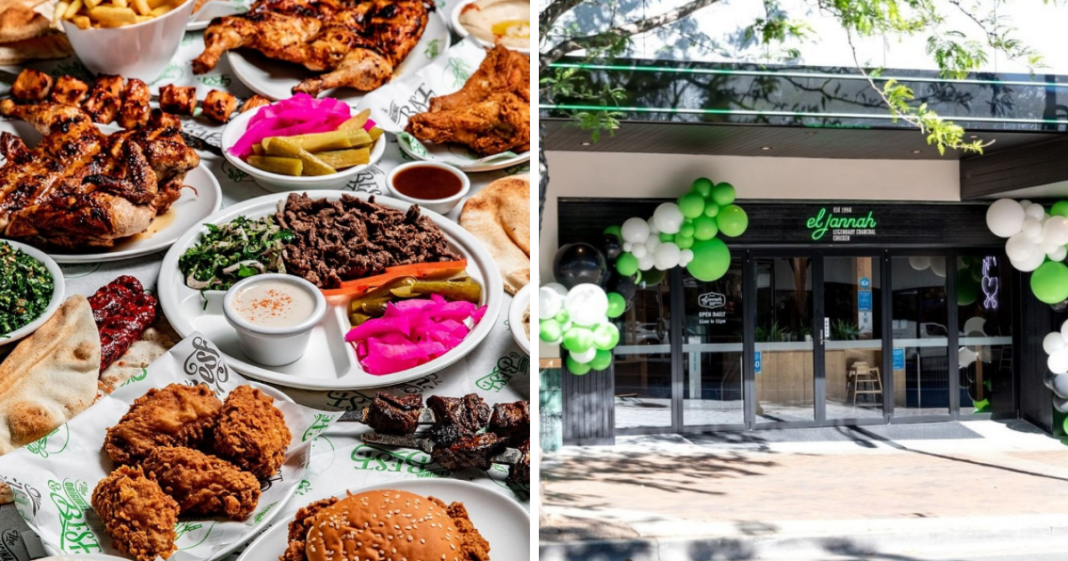 The first El Jannah store was opened in Granville, New South Wales, in 1998. Twenty-four years later, the first Melbourne store opened in Preston. The franchise’s signature Lebanese-style charcoal chicken became a hit during its establishment in the tail-end of the 20th century.

Greg Malouf: one of Australia’s most influential and admired chefs