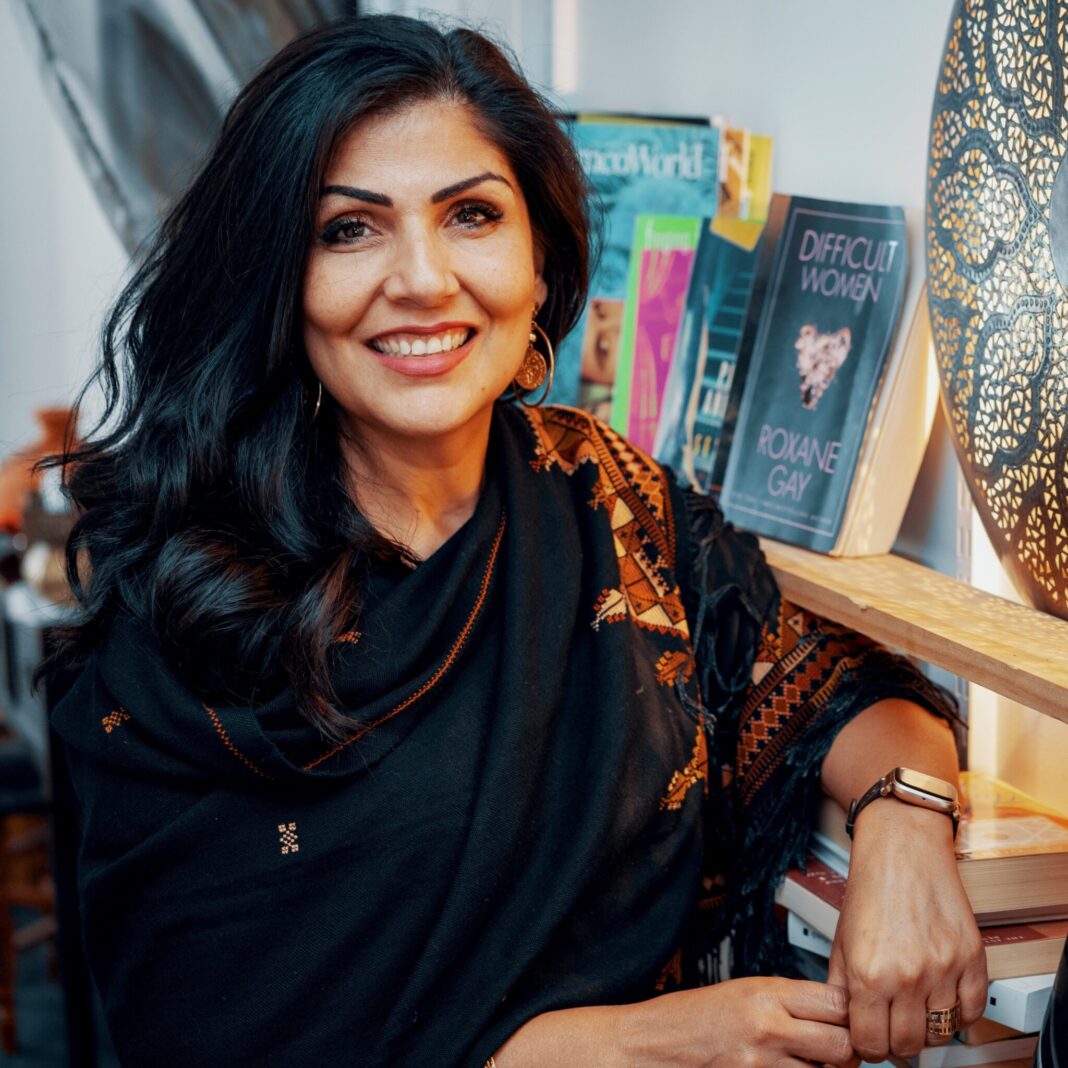 Dr Samah Sabawi (1967) is a Palestinian, Australian, Canadian playwright,
scholar, commentator and poet. Her plays include Cries from the Land (2003),
Three Wishes (2008), Tales of a City by the Sea (2014) and Them (2019). Sabawi
has received two Drama Victoria Awards, a Green Room Award, and a place in
the VCE Drama curriculum for the latter two plays. Since 2014, Tales of a City by
the Sea has been staged over 100 times in theatres and schools around the
world. Her critically acclaimed play Them, winner of Green Room Best Writing
award, will launch its 3rd season this year, touring major Australian cities.

Sabawi’s essays and op-eds have appeared in The Australian, Al Jazeera, Al-
Ahram, The Globe and Mail, The Age, and The Sydney Morning Herald.

Sabawi received a PhD from the Victoria University for her research into
Palestinian transgenerational exile. She is currently working on her upcoming
animation feature film How We Fall in Love, an international collaboration that
includes some of Palestine’s finest talents both in exile and in the homeland.

Them was remounted in July 2021, with a premiere at the Arts Centre Melbourne before it toured through Shepparton, Bendigo, and Sydney. Sabawi describes Them as a “tragicomedy about love, honour and sacrifice”.

All her plays are being taught at drama schools around the world. In November 2014, Sabawi’s play Tales of a City by the Sea (described as a “Palestinian story of love and separation”) premiered at La Mama Theatre in Melbourne, Australia and Al Rowwad Theatre, Palestine. With the venue entirely filled for each viewing, the play received highly positive reviews from The Sydney Morning Herald, The Music, The Australian Jewish Democratic Society and Melbourne Arts Fashion.