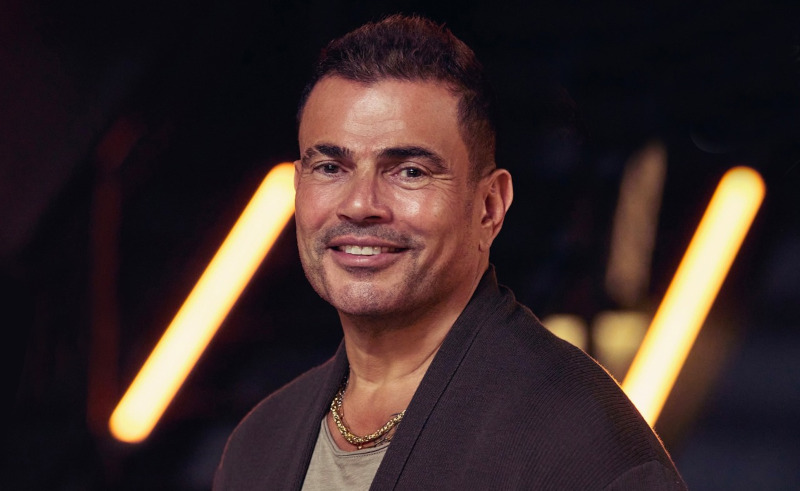 Acclaimed Egyptian singer, actor and composer Amr Diab has announced his own signature hotel, Locanda, as one of many business developments. The best-selling Middle Eastern artist, multiple-time World Music Awards winner and father of Mediterranean style has collaborated with Emirati developer Emaar Properties to launch the hotel. Diab announced his endeavour on his social page pages, although no details on location have been confirmed.