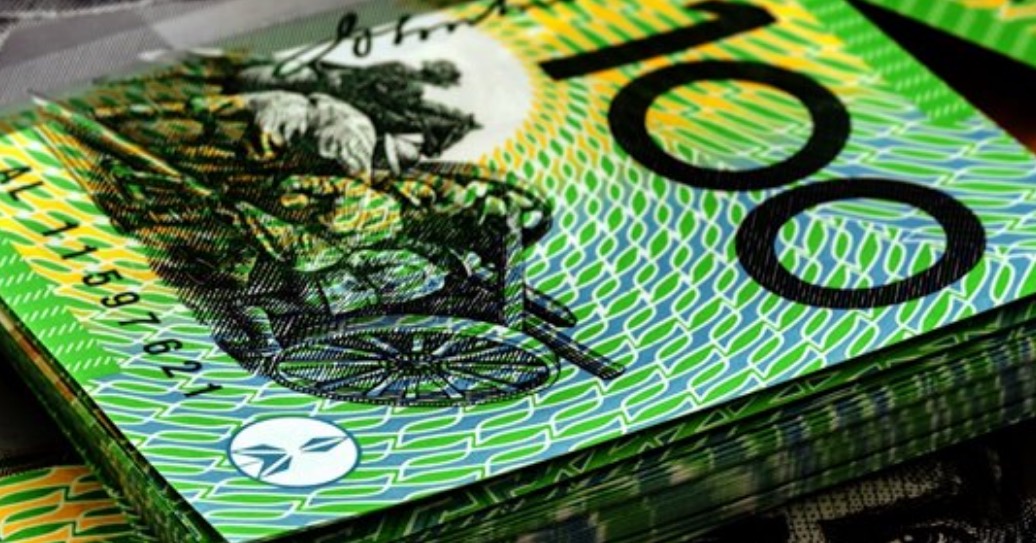 The A$130 billion payment will be benefit six million of Australia’s 13 million employees through their employers.

It will ensure each employee kept on in a business that has lost custom gets at least $1,500 per fortnight for six months. But the devil is in the detail.

We asked three experts to pick the package apart.

This is a welcome move by the government that will keep many businesses afloat and connected to their employees, which are critical to a speedy recovery. It is commendable that the government reversed course so quickly given rapidly deteriorating economic conditions.

You can’t shut down the economy for months without providing massive support to businesses and workers. At A$130 billion, this package alone is worth 12% of the economy over the next six months. Along with the measures already announced, it takes our fiscal support to a similar scale as recently legislated in the United States.

Targeting only businesses experiencing a revenue loss limits profiteering. Those currently doing well won’t get unneeded support. It applies to all full-time, part-time, and long-term casual employees, as well as the self-employed, and it forces all participating firms to pay workers at least the $1,500 per fortnight subsidy.

Read more: The key to the success of the $130 billion wage subsidy is retrospective paid work

It could have several unintended consequences. It might encourage firms to limit sales to push revenue down below the turnover threshold.

For example, for Qantas the subsidy would be almost $600 million, but to receive it, its revenue will need to fall to 50% below where it was this time last year. That might discourage it from reopening routes, which would slow the recovery.

The scheme will also make it harder for businesses desperately in need of staff (such as supermarkets) to hire new workers from currently struggling businesses.

To do so, they would need to entice workers to move from what might be suddenly better-paid jobs (everyone benefiting from the scheme must receive at least $1,500 per fortngiht) to less well paid ones.

Read more: Modelling suggests going early and going hard will save lives and help the economy

And the choice to subsidise the largest businesses in Australia is questionable.

The major banks are excluded, but every other large company with at least a 50% reduction in revenue is included. Specific, targeted measures for the worst-affected industries might have been a better approach.

Dangers often associated with wage subsidy schemes — like wasting money on jobs that would have been created anyway, or substituting one type of worker for another — aren’t much of a concern when a wage subsidy is introduced in an environment in which revenue and employment is diving.

Making the scheme temporary, and restricting it to firms facing a 30% drop in revenue (50% for big businesses) greatly reduces this danger.

In effect, firms can rehire or keep on minimum-wage workers for free.

For workers on average full-time adult earnings, which are about twice the minimum wage, the subsidy is nowhere near as big. Many are still likely to lose their jobs, as we have already seen.

And the scheme introduces strange incentives. The same payment is received for a part-time worker as for a full-time worker on any wage. (The weekend leak that part-timers would be excluded seems to have been a furphy.)

Many part-timers’ wages will be less than the subsidy. But the employer still has to pay them the $750 per week. The payroll is simpler the fewer employees are on it, so the employer might give one part-timer the bulk of the hours and retrench the others.

Many part-timers are casuals, though, and they aren’t covered unless they are “long term” casuals (seemingly a contradiction in terms).

This means many casuals can expect to be sacked in favour of workers who can be put into “free” $750 per week jobs.

Meanwhile, the superannuation guarantee no longer applies to wages covered by the jobseeker payment, including wages the employer would have paid anyway. That’s something that could lead to all sorts of legal complexities in the future.

My comments focus on the government’s claim that its JobKeeper payment is more generous and broader than the UK’s Coronavirus Job Retention Scheme.

Australia’s scheme is definitely broader, with the aim of providing support to up to six million Australians over coming months.

Eligibility will depend on a business suffering at least 30% reduced turnover or 50% for businesses with more than $1 billion turnover.

It enables employees to receive income support payments where they have been stood down, or already made redundant where the business wants to rehire the employee with Jobkeeper payment support. In the UK, only “furloughed” employees (stood down) are eligible for payments.

But the UK scheme provides payments to those on “zero hours contracts” (akin to casuals). Where hours have varied, payments are based on last year’s average.

However in Australia, casuals can only claim Jobkeeper payment where they have been employed for at least 12 months. Many casual workers will be ineligible given the high turnover in hard-hit sectors such as accommodation, cafés and food services.

Casual teaching contracts in universities are often for less than a year.

Australia’s payment is 70% of the median wage. The government’s claim that employees in retail and hospitality will get the median wage in those industries simply reinforces their low-paid status to begin with.

The government specifically mentioned that New Zealanders working in Australia would be able to access the JobKeeper payment along with some other categories of visa holders.

Read more: Delivery workers are now essential. They deserve the rights of other employees

But the Victorian Trades Hall’s Migrant Workers Centre believes this will leave 1.1 million temporary migrant workers outside the scheme and needing assistance.

Another gap is the hundreds of thousands of workers in the gig economy.

We are relying more than ever on food delivery riders and drivers. Many are incorrectly categorised as self-employed contractors. JobKeeper will cover self-employed individuals but they must be able to show at least 30% decline in their turnover.

Most gig workers will not have the business systems set up to demonstrate this, as they are in reality employees who have had supposed “contractor” status imposed on them by the platforms they provide services for.

REPUBLISHED UNDER PUBLIC COMMONS BY PERMISSION FROM ‘THE CONVERSATION’