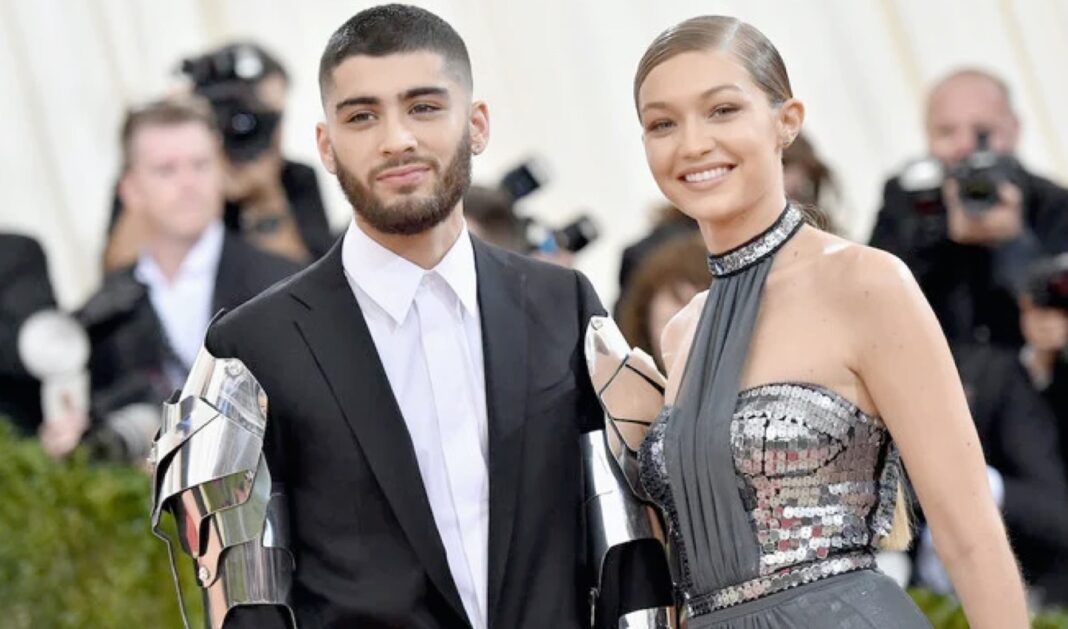 American-Palestinian model Gigi Hadid is expecting her first child with her partner Zayn Malik, according to US entertainment daily TMZ.

Shortly after TMZ broke the news, Entertainment Tonight revealed further details from a family source who said that Gigi had “kept the secret close to her family and friends for a while, as she’s only a few months along.”

The reports claimed that the model – who has yet to make a public announcement – was 20 weeks pregnant.

“Once Gigi and Zayn got back together at the end of last year, it was like they never skipped a beat and knew what they had was special. The couple and their families are overjoyed,” the source added.

Hadid recently celebrated her 25th birthday with the Pakistani-British singer staying on her family’s Pennsylvania farm where they have been quarantining together.

Among the birthday images shared with her 52.7 million followers was a snap of her and the former One Direction star in a joyful embrace.

“Little did we know there was a little baby bump.”