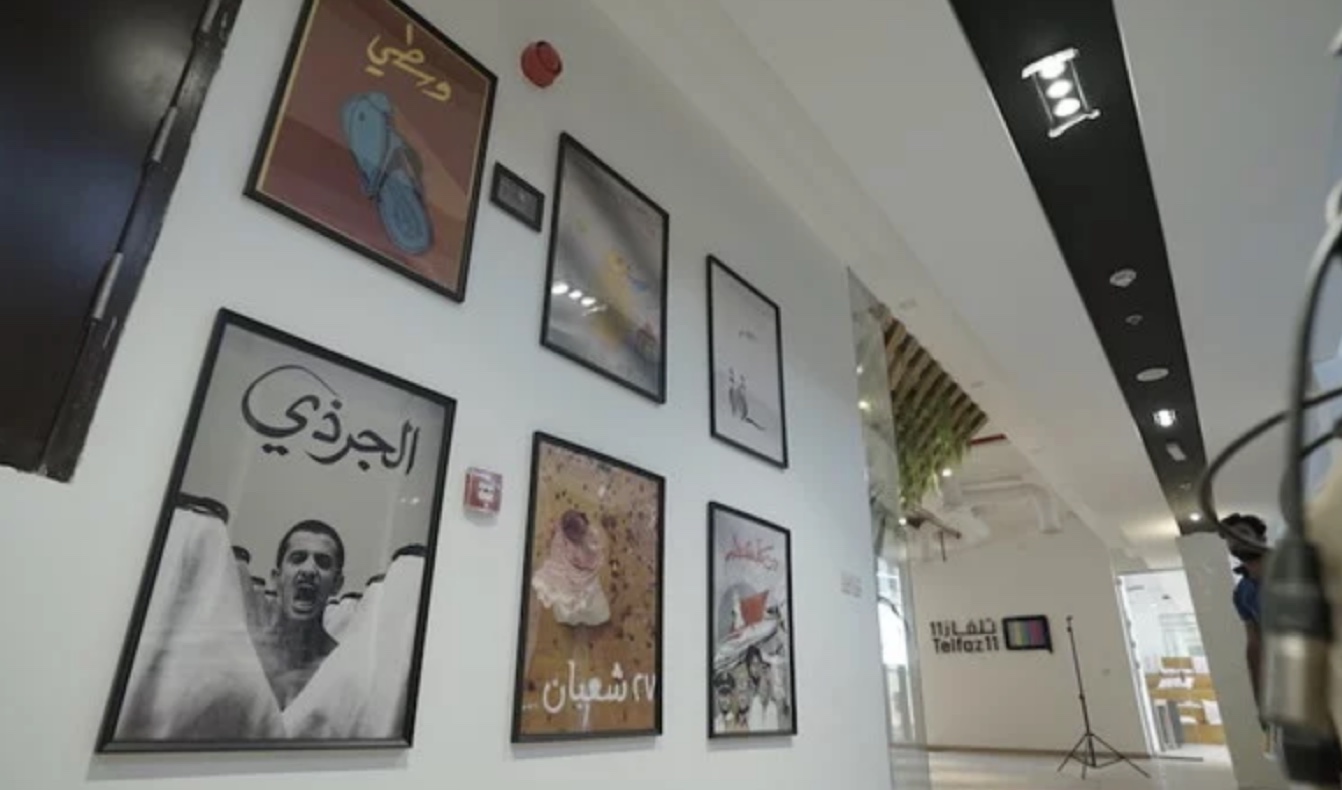 After buying the rights to six films made in the Kingdom from Telfaz11, one of the Kingdom’s leading film studios, Netflix’s latest series will offer its global audience an insight into stories told through a Saudi lens. (AN Photo)

– 27th of Shaban (2019): In the early 2000s, Mohammed and Nouf meet for a date; an act prohibited in Saudi Arabia. This film by Mohamed Al Salman shows how the date unfolds.

– Predicament in Sight (2016): A science-fiction short set in the 1970’s. Directed by Fairs Godus, survivors of a plane crash in an isolated desert area are forced to co-exist after multiple attempts to communicate with the outside world had failed.

– Wasati (2016): Based on the true story of extremists attacking a play called Wasati bela Wastiah (A Moderate without Moderation) in Riyadh 15 years ago, the film retells the events from a different point of view. Directed by Ali Kalthami, Wasati won Best Director and Best Foreign Film at the Williamsburg Independent Film Festival in 2017. Read an Arab News interview with Kalthami about the film here.

– The Rat (2018): Fahad spends the last day of his life with the fear of his father looming over his head. Like a rat on a wheel, Fahad scurries through cycles of fear characterized by different aspects of his father and tries to break free. Written and directed by Faisal Al Amer.

– Is Sumyati going to Hell? (2016): A film through the eyes of Layan, the youngest child of a family who employs housemaid Sumyati. Having to deal with the racism of her employers, Sumyati tries to survive. Directed by Meshal Al Jaser, the film won Foreign Short Film at the Los Angeles Independent Film Festival Awards in 2017.

VIP SHAHID – The Biggest Ramadan series, all in one place