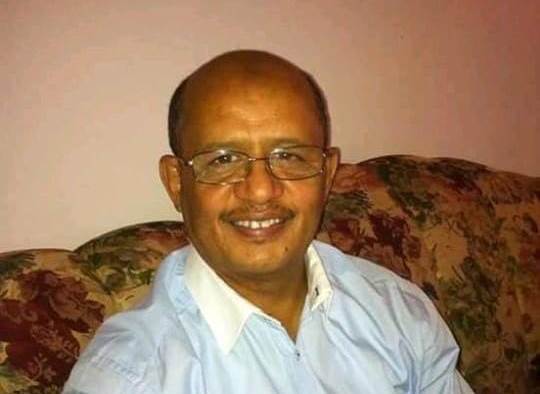 Tributes have poured in for ‘dedicated surgeon’ Adil El Tayar, 63, who had been volunteering in an A&E department in the Midlands when he contracted Covid-19.

A Sudanese doctor volunteering on the coronavirus frontlines in a British hospital has become the first working NHS surgeon to die from the virus, the Guardian on Saturday.

Adil El Tayar, a transplant specialist, died on Wednesday at West Middlesex university hospital in London, according to the newspaper.

The 63-year-old had been volunteering in an A&E department in the Midlands when he contracted the disease.

His cousin, British-Sudanese journalist Zeinab Badawi, gave a tribute to him on BBC radio, saying that: “He wanted to be deployed where he would be most useful in the crisis.”

“It had taken just 12 days for Adil to go from a seemingly fit and capable doctor working in a busy hospital to lying in a hospital morgue.”

Tayar had developed symptoms around two weeks ago, and went into self-isolation. However as his condition worsened, he was moved to hospital and placed on a ventilator.
CLICK HERE FOR FULL STORY