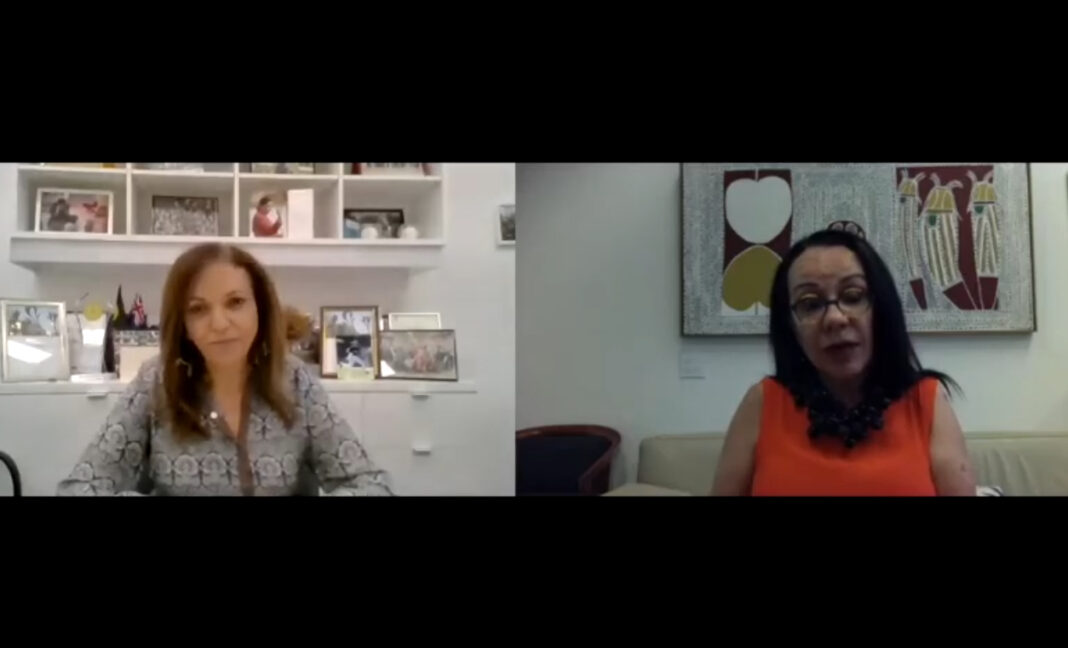 I spoke to Anne Aly about the challenges facing women from culturally and linguistically diverse backgrounds and family violence.

Dr Anne Aly is the Federal Member for Cowan.

Anne moved to Australia from Egypt when she was two years old. Her Mum was a nurse and her Dad an engineer, but they both worked in factories in Australia before her Dad later became a bus driver.

By her late twenties, Anne was a single working mother of two young boys in Perth. She raised her boys while working on the minimum wage, scrimping and saving to put them through school before going on to study her Masters and PhD at Edith Cowan University.

Anne held a number of senior positions within the Western Australian Public Service before going to work at both Curtin University and Edith Cowan University with a focus on counter terrorism and countering violent extremism.

Anne has been an advisor to the United Nations Counter-Terrorism Directorate, a Board member of both the Council for Arab Australian Relations and the Australia Arab Chamber of Commerce and Industry, and has addressed President Obama’s Countering Violent Extremism summit at the White House.

Anne is also the Founding Chair of People against Violent Extremism (PaVE) a not for profit organization focused on empowering communities to challenge violent extremism. She has written five books and over sixty publications on topics ranging from Islamic identity to counter narratives and the policy response to violent extremism.