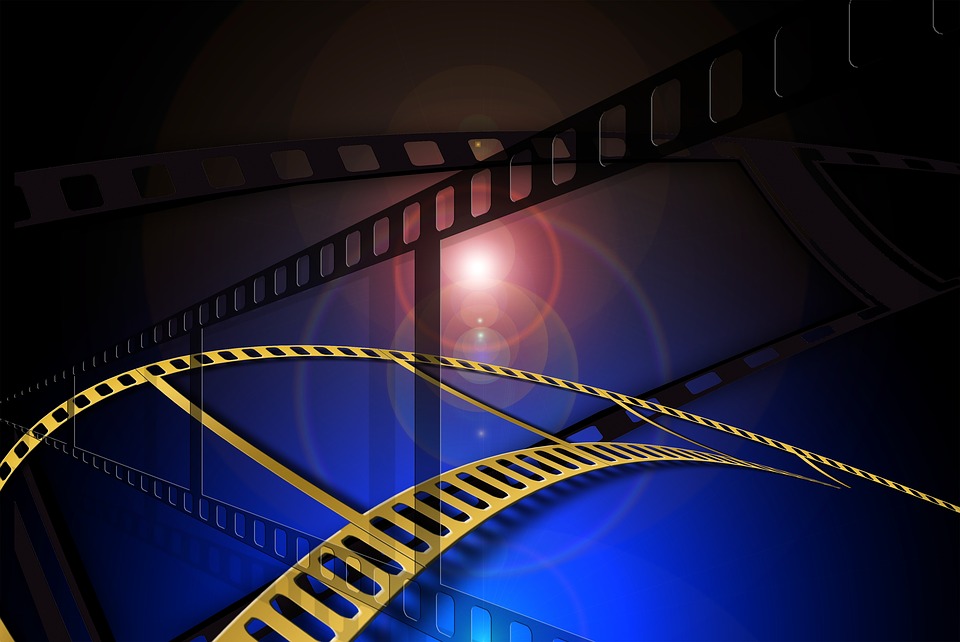 Arabic cinema is dominated by Egyptian movies. Three quarters of all Arab movies are produced in Egypt, leading to an increased interest in films originating in the Arab world. Film industries in Algeria, Lebanon, Morocco, Palestine, Syria and Tunisia are making more frequent movies than ever before and contributing to local film festivals.

Since 1908, more than 4,000 short and feature films have been made in Arabic speaking countries, three quarters of which are Egyptian in origin. Since 1976, Cairo has held the annual Cairo International Film Festival which has been accredited by the International Federation of Film Producers Association.

In 1987, the inaugural Mogadishu Pan-African and Arab Film Symposium (Mogpaafis) was held bringing together an array of prominent filmmakers and movie experts from across the globe, including other parts of Northeast Africa and the Arab world, as well as Asia and Europe. Held annually in Mogadishu, the capital of Somalia, the film festival was organised by the Somali Film Agency, the nation’s film regulatory body.

The FIFM is an international film festival held annually in Marrakech, Morocco. Since its inaugural year in 2000, the FIFM has been one of the biggest events devoted to Moroccan cinema. It is also the site for principal photography of many international productions. The festival’s jury draws gathers international writers, actors and personalities together and endeavours to reward the best Moroccan and foreign feature and short films. The FIFM is chaired by Prince Moulay Rachid of Morocco.

The Dubai International Film Festival (DIFF) is an international film festival based in Dubai in the United Arab Emirates. Launched in 2004, it aims to foster the growth of film making in the Arab world. The DIFF is held under the honorary Chairmanship of Ahmed bin Saeed Al Maktoum. It is a not-for-profit cultural event, presented and organised by the Dubai Technology, Electronic Commerce and Media Free Zone Authority. The DIFF presents cinematic excellence from around the world and offers a high profile platform for aspiring home-grown talent. The Muhr Award for Excellence in Arab Cinema was launched in 2006, with the aim of recognising Arab filmmakers both regionally and internationally. In 2008, the Muhr Awards for Excellence were expanded to include two separate competitions: the Arab Muhr Award, and the Asia /Africa Muhr Award. It also introduced a new program segment dedicated exclusively to Animation.

The Abu Dhabi Film Festival (ADFF) is a key international film festival in the larger Arab region. The ADFF aims to encourage and foster the growth of film making in the Arab world by showcasing movies from the region alongside standout productions from prominent international filmmakers. The first festival debuted with 152 movies and 186 screenings shown in five Abu Dhabi venues. A total of 76 feature films and 34 short films from over 35 countries competed for the Black Pearl Awards.

The Doha Tribeca Film Festival (DTFF) is an annual five day film festival founded in 2009 to promote Arab and international films and to develop a sustainable film industry in Qatar. The Festival is one of Qatar’s largest entertainment events, attracting over 50,000 guests in 2010.