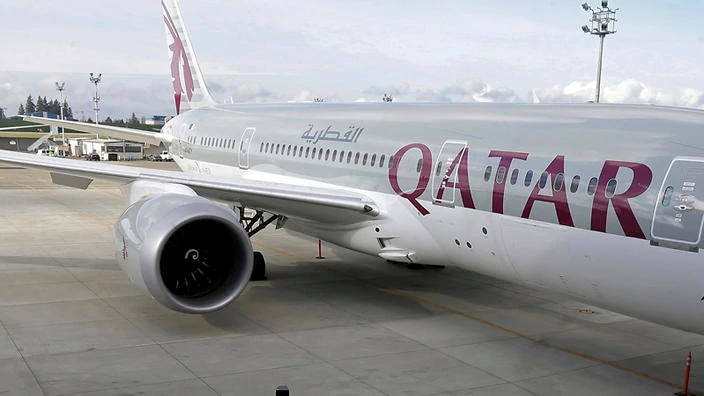 Australians unable to return home from Iraq are calling on the federal government to step in as tickets for special one-way flights reach as high as $6500 per person.

Australians stuck in Iraq are calling on the Morrison government to help them return home, as a travel ban in the Middle Eastern country continues to be enforced.

The Iraqi government suspended flights in and out of the country in mid-March to combat the spread of coronavirus. The ban was extended to May 22, and it is not clear whether it will continue past this date.

Only special flights run by Qatar Airways are operating in the country.

In an email dated April 29, seen by SBS Arabic24 and sent an Australian wanting to make the return flight, the Australian Embassy in Iraq stated: “Based on the special flights in early April 2020, we are estimating the cost could be around AUD 6,500 per ticket. This has not been confirmed and will be set by Qatar Airways as the Australian Embassy has no control over prices.”

Qatar Airways told SBS Arabic24 that the airline wasn’t considering commercial or special flights to Iraq at this stage and there weren’t any charter flights currently planned.

Nagah Farhan, an Australian stuck in Baghdad, said it was “unacceptable” to ask someone to pay such an amount for a flight which would normally cost between A$1400 and A$2000. Iraqi authorities were taking precautions at airports before the travel ban. AP

Ms Farhan and her son were visiting family in Iraq when the coronavirus pandemic was announced.

With the prospect of paying A$13,000 to return to Australia, she said the situation has become desperate.

“Many Australians from Iraqi ran out of money and are sleeping in mosques now,” she said.

“I don’t have this money. So, what is the solution? We need a solution.

“Will Australia abandon us during this crisis? I have four children in Australia. Every day they cry to me on the phone because they want me back.”

The Department of Foreign Affairs (DFAT) told SBS Arabic24 that the Australian Embassy in Iraq “continues to explore options that will help Australians in Iraq to return home, including commercial non-scheduled options”.

“We continue to urge Australians to follow DFAT’s travel advice. Iraq is a ‘do not travel’ destination,” the statement said.