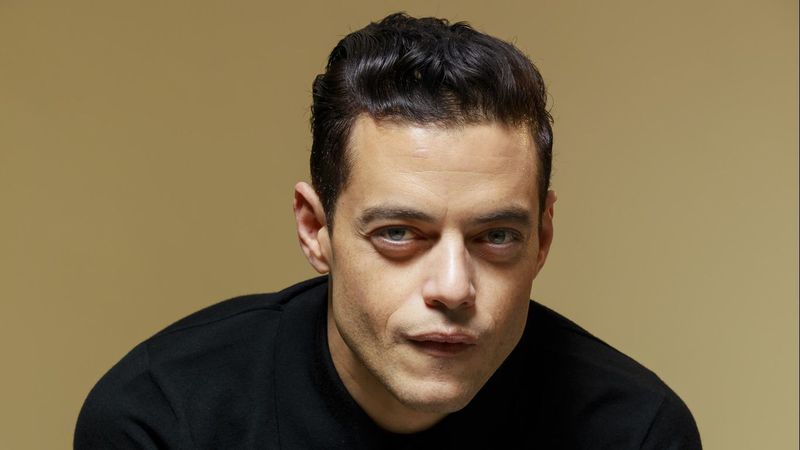 Film industry rumours circulating since February 2019 have finally proven to be true. Oscar-winner, Rami Malek, is set to face off against Daniel Craig as the villain of 2020’s ‘Bond 25’. Rumours circulated earlier this year that the Oscar-winning Egyptian-American actor, Rami Malek, was flagged to play the main protagonist of the next 007 film, Bond 25, according to AFP, have now been confirmed as true by director, Cary Joji Fukunaga.

Sources close to the proudly Egyptian-American actor have said that he initially rejected the plum role because his shooting schedule, for the final season of Mr. Robot, wouldn’t allow it. In light of that, producers of the hit show have re-adjusted to accommodate what would be another huge role for the 37-year-old. Speaking of the media launch for Bond 25 Malek said ”I’m sorely disappointed that I can’t be in Jamaica with you guys. That is regret and something I really wanted to make, but that’s the way the world works,” due to him still filming the final season of Mr. Robot in New York City.

Malek openly praised the Mr Robot producers for letting him film the next Bond movie. “They’ve done such a good job about altering my schedule to shoot in London in a month and begin. So it’ll be tricky to go back between this new character, the villain in the Bond film, and the final season, playing Elliot Alderson, but it’s going to work out,” he said. Malek, at first, did not seriously believe that the role would eventuate beyond initial approaches, but in his own words, “I’m a fighter, and I’ve always thought if there’s a possibility, let’s try to make it happen. I fought and fought and fought to make it happen.” He eventually landed the historic role, in one of the greatest film franchises ever, at a time when his career is on a massive high; a key factor which also makes his presence in the film a major box office draw card.

His villain doesn’t yet have a publicly revealed name, but Malek shared some insight into the character. “I think he’s a very smart human being who has discovered something that can possibly alter the world as we know it in a very significant way,” the actor revealed. “I think there are aspects that you could say relate to Elliot in that respect. I mean, these days, it does take only one human being who figures something out to change the world as we know it. And I think that is now what makes the world so threatening. So, we’ll see what this particular character does in his free time that might be a little insidious,” he teased.

Malek has already started drawing inspiration from other villains hoping to embody a character that will “shock and surprise” audiences. “… maybe even somehow make him relatable, if that’s possible,” he added. “There’s so many different ways you can look at these characters. I’ve been watching Joaquin Phoenix in this new Joker movie and you can see he’s doing something so special. I often look at Anthony Hopkins in Silence of the Lambs and what he did as that villain was something that was just so indelible and I just, ultimately have to look at the character and what he says to me, and why these characters are just so iconic and lasting and so unique,” he explained. “This one is very unique as well. It doesn’t get much better than this.”

Regarding his ongoing career aspirations Malek said, ”I hope there are great roles down the line and I wish for those to continue, but man, I’m in a very great position. It comes with a lot of great responsibility and to have a great new fan base that I’m so appreciative of. As an actor, you only dream of just getting a job in this business, and to have such incredible roles come my way, I just consider myself immensely blessed, man.”

Though details of the film are still sketchy, it’s believed that the villain Rami will be playing is supposed to be blind. In concert with fellow cast members, Daniel Craig, Ray Feins Ralph Fiennes as M, Naomi Harris as Moneypenny, Ben Whishaw as Q, as well as Bond Girls Ana de Armas and Lashana Lynch, Malek aspires to bring something different to the role of Bond villain. Filming is set to take place in several exotic locations across the world, including Jamaica and Norway. Malek hopes that audiences will be pleased with what he has to offer in this next installment of the Bond franchise, which will be the last Bond movie starring Daniel Craig as James Bond.  Filming starts shortly in Jamaica and Bond 25 will hit theatres in April 2020.