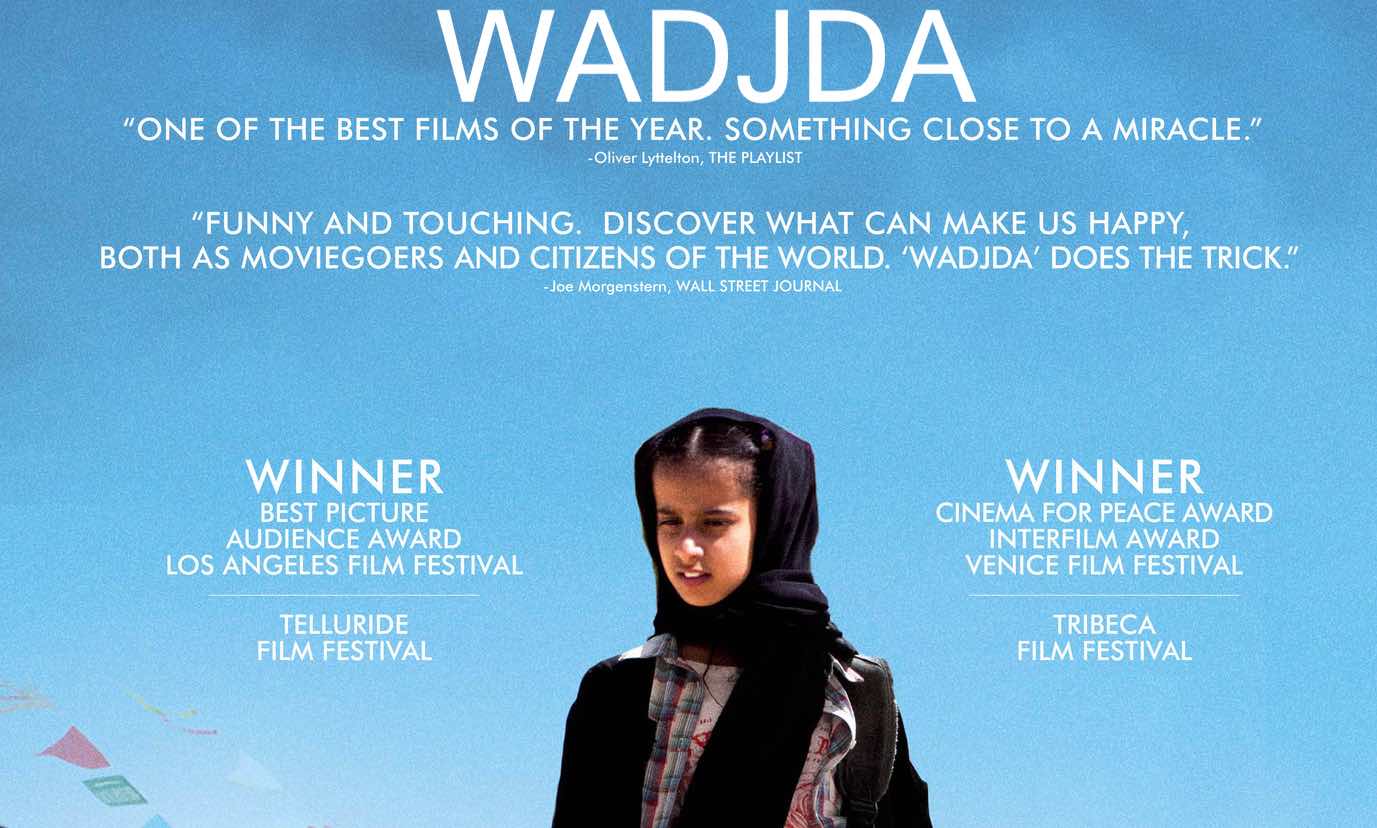 SBS World Movies is airing films this week that have been critically acclaimed and honoured with various awards. One that comes to mind is the BAFTA – nominated 2013 Saudi Arabian Cinematic landmark film Wadjda, to be aired on Thursday night, 8th August at 7pm

The movie features a rebellious Saudi girl (Mohammed) who enters a Koran recitation competition at her school and hopes to win enough money to buy her own bicycle. The story is tailored to highlight the pressures and difficulties faced by women in Saudi Arabia, with a rare glimpse into the lives of women behind closed doors and the warm relationships between mothers and daughters.

WADJDA is a movie of firsts. It was the first feature film shot entirely in Saudi Arabia. It is the story of a young girl living in a suburb of Riyadh determined to raise enough money to buy a bike in a society that sees bicycles as dangerous to a girl’s virtue. Even more impressive, WADJDA is the first feature film made by a female Saudi filmmaker. In a country where cinemas are banned and women cannot drive or vote, writer- director Haifaa Al Mansour has broken through many social barriers with her film.