THE AFLW COMPETITION RESUMES THIS WEEKEND –

Haneen Zreika is an Australian rules footballer, playing in the AFLW Women’s competition. She currently plays for the Greater Western Sydney Giants where she was recruited to play in 2018 .

Haneen is the first person of Lebanese descent, and the first Muslim, to play in the AFLW. She started out playing rugby league, but later switched to Australian rules football, when she was 15 years old.

According to her GWS Player profile “…. this Western Sydney product Haneen Zreika returns to the GIANTS after being on the rookie list in 2018.

A zippy midfielder who can also play off half-back, Zreika was impressive throughout 2018 for the Auburn-Penrith GIANTS and would have jointly won the 2018 Mostyn Medal had it not been for suspension.

The 157cm pocket rocket comes from a rugby league background and previously represented the Canterbury Bankstown Bulldogs in the Tarsha Gale Cup.

Zreika became the first muslim woman to play AFLW when she debuted for the GIANTS in round one, 2019 and claimed a Rising Star Nomination in round seven.”

Thu Feb 6 , 2020
A delegation of Moroccan journalism students visited Star News Group headquarters on Thursday 23 January to gain an insight into local news production in Australia. The visit was coordinated by not-for-profit organisation Australia-Middle East Journalism Exchange (AMEJE), which enhances cross-cultural understanding between the next generation of journalists in Australia and […] 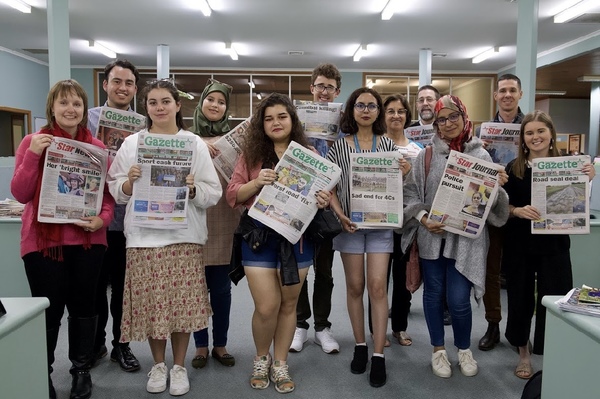 Keep up to date with current events by subscribing below: 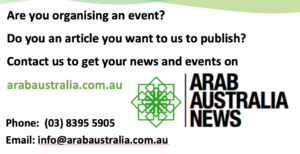