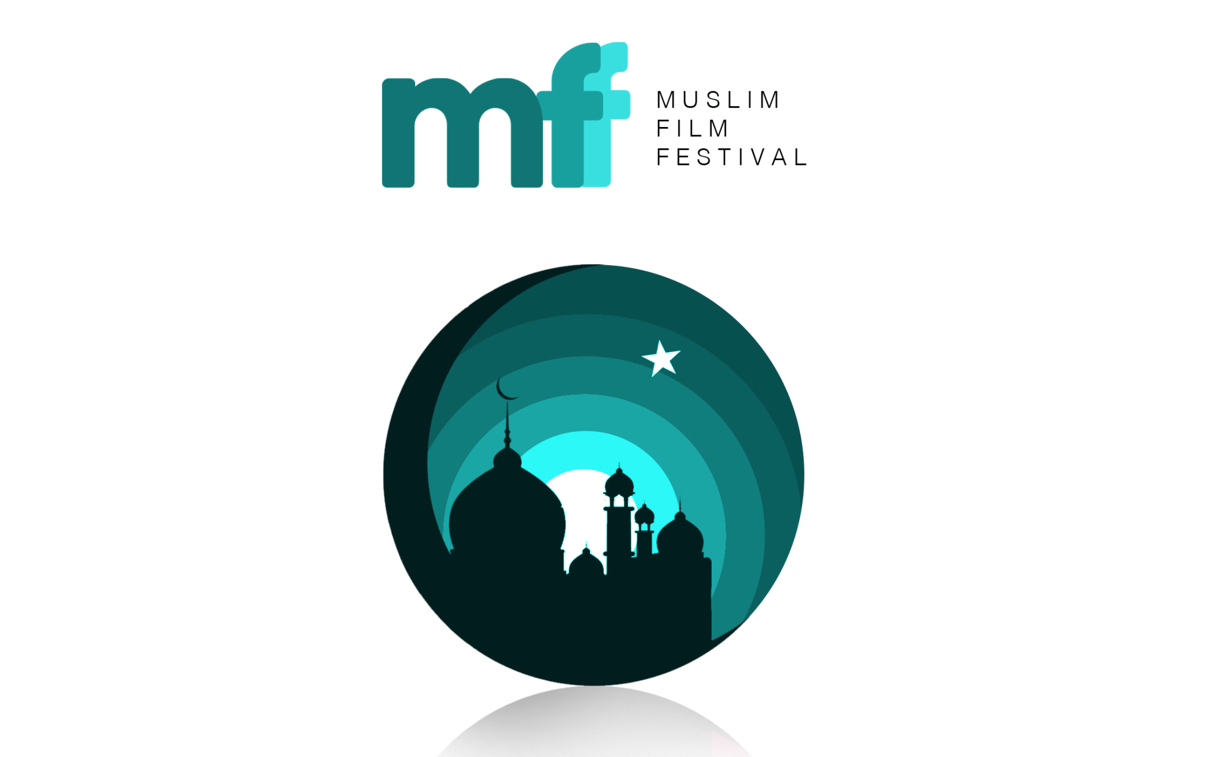 Thrilling times ahead for Muslims all over the world as Australia has hosted the highly anticipated International Muslim Film Festival, with entries from both local and international Muslim film makers, the continuation of this annual event is looking very promising.

Organized by Perth Festival Director, Joanne Mckeown and her partner Tarek Chamki, they put together a very high calibre of films from around the world which were recently showcased to audiences in Perth and Melbourne

Independent film makers both Muslim and non-Muslim exhibited their remarkable talents aimed at raising awareness about various Islamic issues and topics including the nature of Muslim culture and the challenging the stereotypes, international political issues, racism, the significance of the hijab and many more.

The Office of Multicultural Interests in Western Australia have shown favor to this spectacular event as well as the Forum on Australia’s Islamic Relations.

With many more opportunities on the horizon and organizers praising the event as a ‘first of it’s kind’,  there is great confidence that this will be an ongoing event.