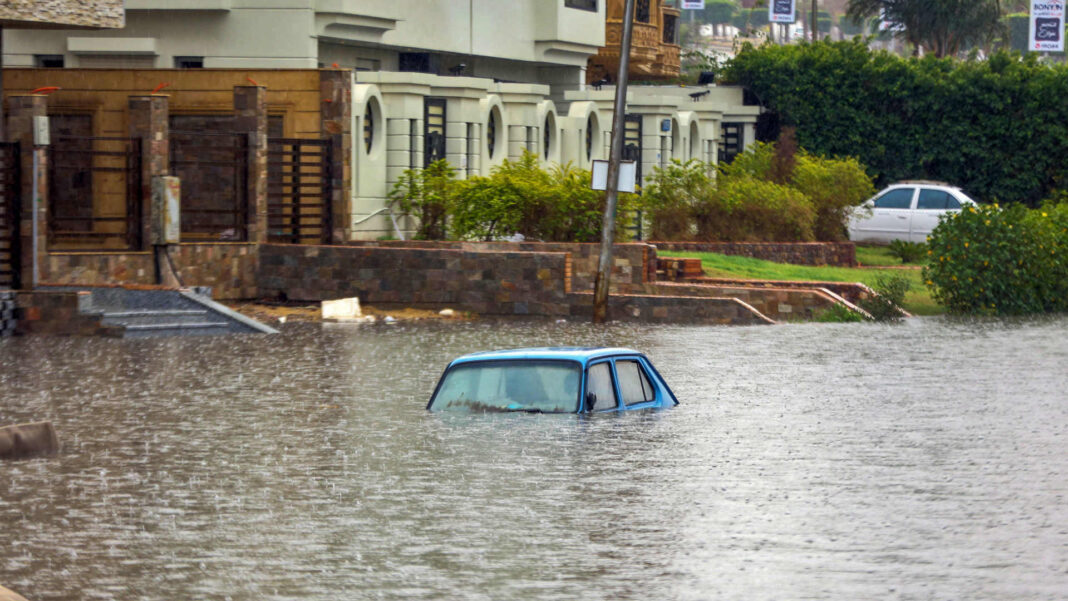 Thunderstorms carrying heavy rains have caused flooding around Egypt, interrupting daily life in much of the country and killing at least 21 people, authorities said.

Most of the victims were in rural areas and slums. At least six children died either from electrocution or when their houses collapsed on them.

Since the rains hit late on Wednesday and early on Thursday, social media has been inundated with images and video showing flooded roads and villages as well as water-filled apartments in some of Cairo’s richest neighbourhoods.

A word of Encouragement from Iman Mohammad Kammoun