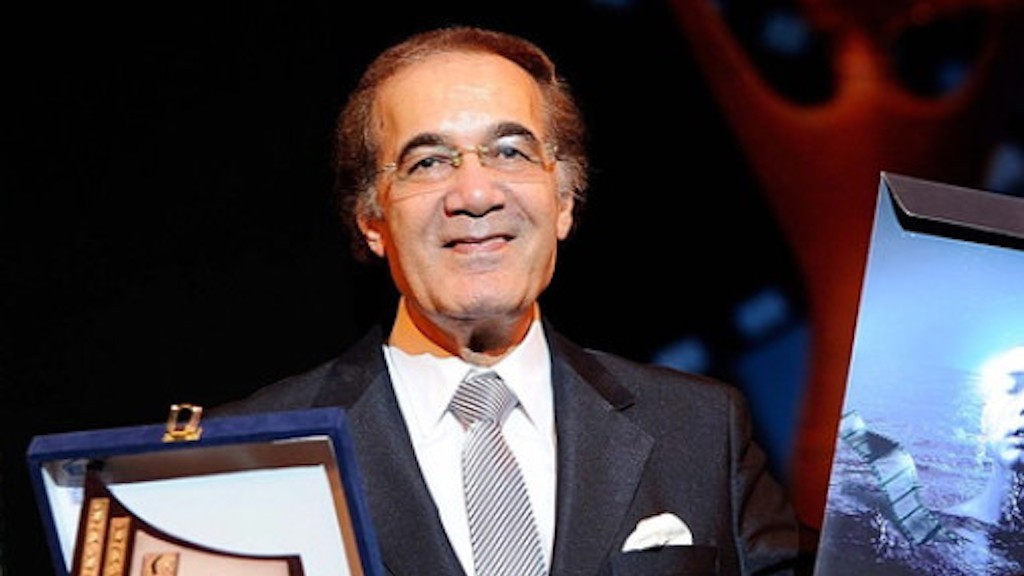 Sad news was announced Wednesday of this week as Mahmoud Yassine passed away at the age of 79.  It was announced by Amr Mahmoud Yassine who said his father’s funeral will be held later this Thursday. Mahmoud Yassine discography contains over 150 films with some of Egypt’s most lauded movie stars and filmmakers during a career that first took off in the 1960s, including Faten Hamama, Shadia and Souad Hosni.

“He was not only a great star, but also a great father,” his son Amr Mahmoud wrote in an Instagram post. And Mahmoud Yassine was first brought into the spotlight during his first leading roles in the 1970s and 1980s, the decades when critics say some of Egypt’s best movies were produced.