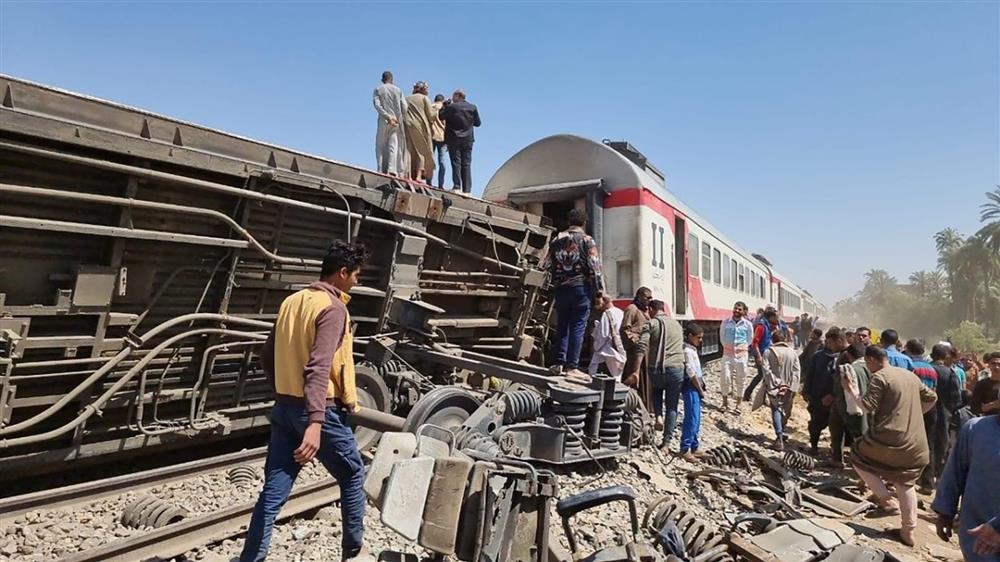 Cairo, March 26, The Ministry of Health and Population in Egypt announced the
death of 32 people and the injury of 91 others in a passenger train collision
in Sohag Governorate, in southern Egypt today.

According to Egyptian media reports, a source in the National Authority for
Egyptian Railways reported that a  collision occurred between the two trains in the Tahta Center district in Sohag.

According to the Egyptian Ambulance Authority, 3 vehicles
derailed as a result of the accident  .