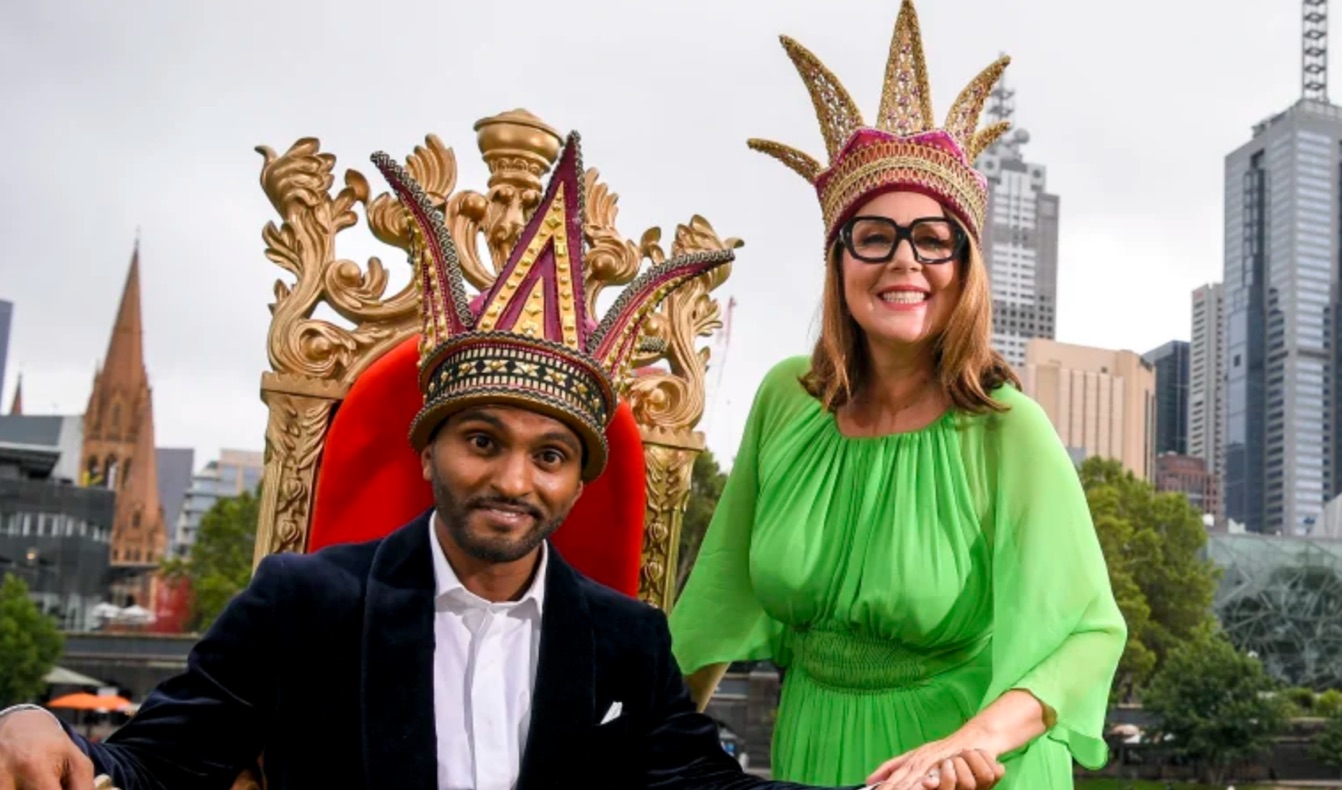 Since 1955, big and little kids have witnessed a flurry of Moomba magic as the Parade sweeps through the city bringing colour, dance, movement and music to each and every spectator. Capturing our hearts, and inspiring our imaginations, see larger-than-life floats designed by the winners of last year’s Design a Float competition (read about them below!), dance troups, community groups and performers as they take us on a magical journey.

The parade officially opens with a Welcome to Country address by the Wurundjeri Tribe with the route beginning at Birdwood Avenue then weaving through the picturesque Kings Domain parkland before finishing up on Linlithgow Avenue near Queen Victoria Gardens.

Since 1955, the Moomba Parade has captured the hearts and imaginations of Melburnians, bringing to life the vitality and energy of the beloved festival.

The parade features dance troupes and community groups as well as the larger-than-life floats, which were designed by children.

It’s big colourful and fun. And it’s all free.

Look out for the Moomba Monarchs, TV and comedy stars Julia Morris and Nazeem Hussain

The crowning of the Moomba Monarchs is one of the festival’s most iconic ceremonial traditions.

Over the years, the Moomba Monarchs, who reign over the parade, have included the likes of Bert Newton, Dame Edna and Molly Meldrum, as well as sporting and community heroes such as Cathy Freeman, and Stevie and Michelle Payne.