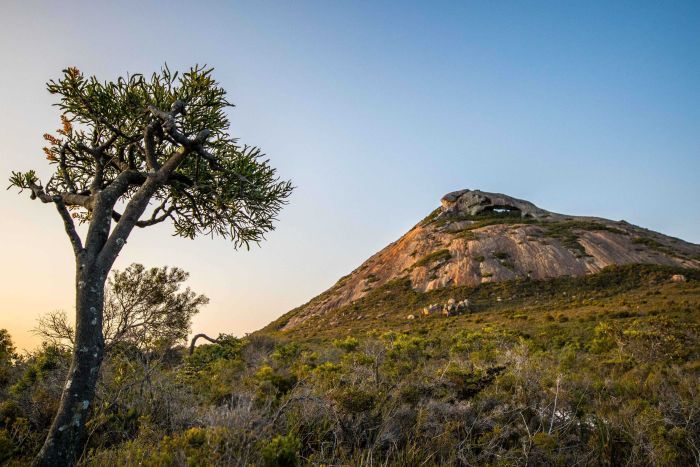 One of Western Australia’s most popular national parks is experiencing its busiest summer on record, despite a recent scare which forced holidaymakers onto a beach to escape bushfires.

Camping grounds at Cape Le Grand National Park near Esperance have been booked out since early December.

It is the second summer since online bookings were introduced and a $4.2 million upgrade of new camping facilities opened at Lucky Bay, which is known for its pristine white sand and kangaroos lazing on the beach.

Recent bushfires, which closed the Eyre Highway for 12 days and trapped holidaymakers in Esperance, have also significantly boosted visitor numbers.

Outrage as Australians in Iraq are asked to pay $13,000 for flight home