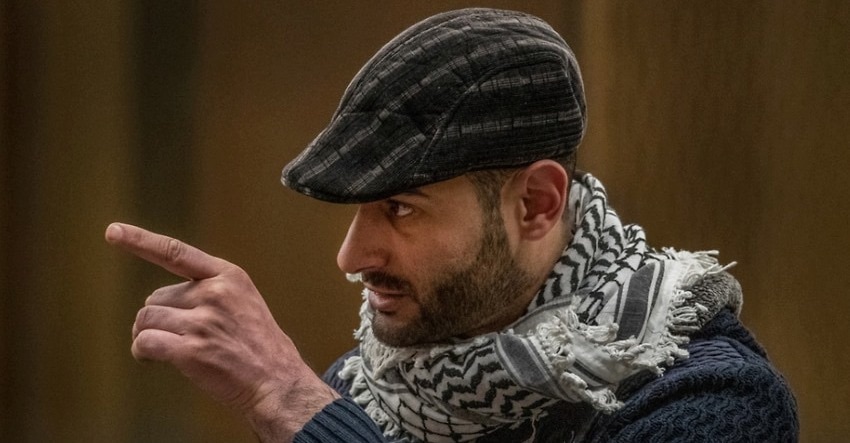 The sentencing of an Australian terrorist who stormed Christchurch’s Al Noor mosque and killed dozens last year has begun in Christchurch.

The leader at the Christchurch mosque where 44 worshippers were killed in last year’s terror attack has issued a stirring statement of humanity’s defiance at the New Zealand High Court.

Gamal Fouda, the imam at Al Noor mosque, was the first of an expected 66 victims who will give impact statements before High Court this week, where Brenton Tarrant is being sentenced.

Mr Fouda was at the pulpit on 15 March last year when the Australian gunman burst into the house of worship, opening fire.

On Monday, Mr Fouda was just metres from the gunman, telling him his wanton murder achieved the opposite of what he wanted.

“The actions of the terrorist have changed Christchurch and New Zealand,” Mr Fouda