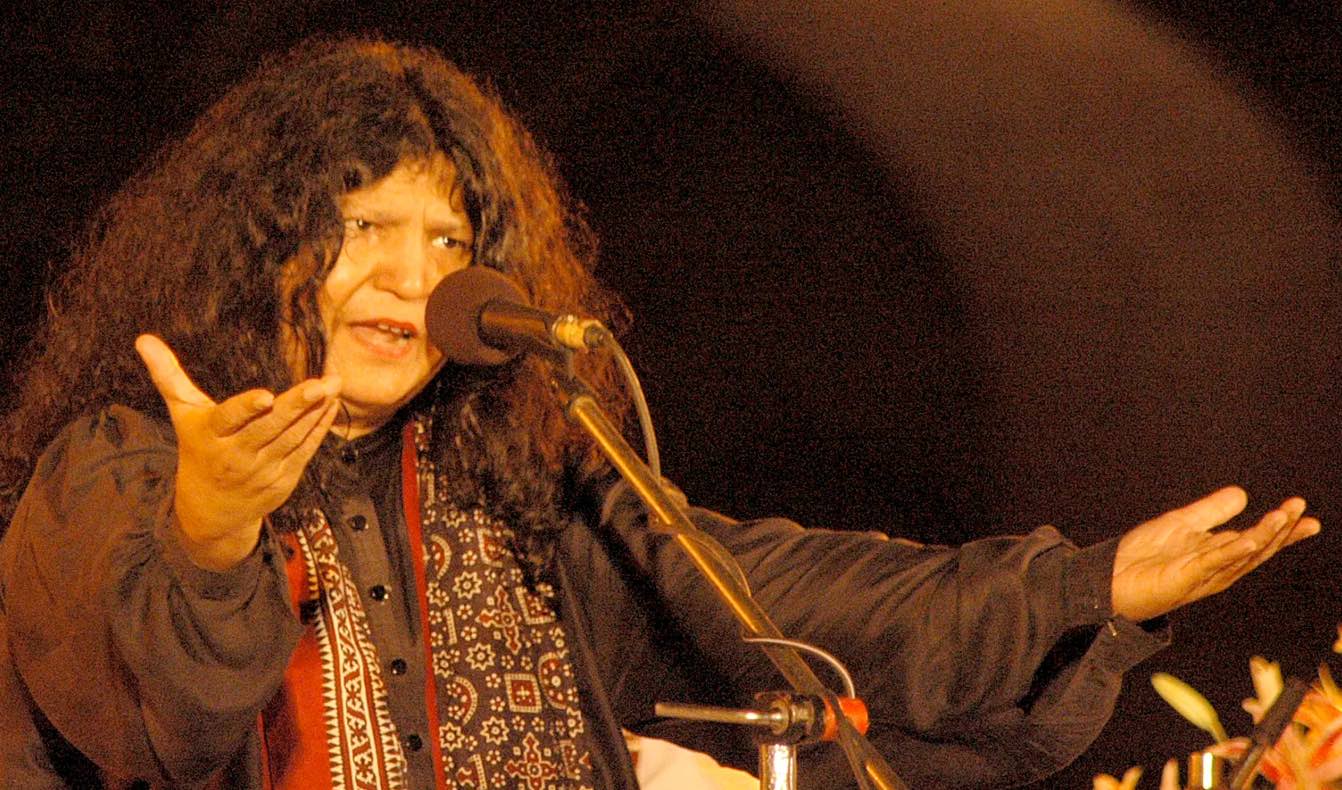 An interview with Abida Parveen, one of the most famous singers you’ve probably never heard of, is almost like a sermon.

Abida Parveen has been hailed the greatest female Sufi singer in history. Now, she is set to make a rare appearance outside her native Pakistan, in an exclusive concert at Arts Centre Melbourne.

The 65-year-old’s voice fills the room, her gestures embrace her questioners. Her visit to Australia at the end of this month, for the Asia TOPA festival in partnership with SalamFest, will be her first and probably last. It is a coup, as well as a joy, for the festival’s associate director Kate Ben-Tovim.

“The seven notes and 12 ragas encompass every sound in the universe,” she says of the 750-year-old qawwali devotional music she performs. “The tradition of Sufi music … is not just a raag but a true state of consciousness – spiritual consciousness. It is transferred to people in a spiritual state of being. Then you are cured of your ills.”

Parveen is one of the most successful singers of Sufi music – a fusion of Persian, Arabic, Turkish and Indian musical and religious traditions that has gained an international audience in recent decades.

June 16: Tarab Ensemble Is Back At Open Studio in Victoria